Do you sign Non Disclosure Agreements(NDAs)? In general, I’m told most funding folks do not. I have signed many but I do so cautiously. There are many opinions on signing and not signing.

I tend to view it as a red flag when early stage projects request that I sign an NDA before we’ve met, or even decided to work together. My concern being that they are over valuing their ideas. The red flag isn’t that their ideas aren’t amazing, it’s that in over valuing them, they are likely failing to knuckle down on customer discovery, pre-sales, idea extraction and all the other important parts to validate the business opportunity. 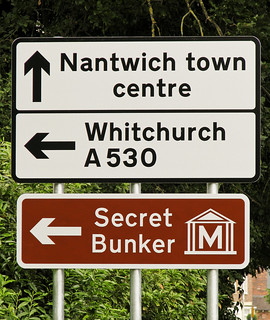 When people say ideas are worthless, it’s because they are. Otherwise you could post your idea on eBay and sell it. It’s also why I correct people when they say things like “20Skaters is a great idea”. I respond that it’s no longer an idea, it has customers, revenue….

To be clear, no one is saying that you don’t require awesome ideas. What they’re saying is that ideas are worthless without execution! A great idea is table stakes, so ante up and get executing!

If you have the choice between an ok idea that you can execute on versus a killer idea you can’t get to a market, always take the ok idea. As you execute, the core idea will shift, grow, and morph. You don’t want to be known as an ideas person, you want to be known for your ability to execute!

What I always say is please steal my idea, provided you can deliver on execution! I’ll happily move onto the next item on my list. How about this for the new NDA?

In taking on this idea, I promise to do everything in my power to execute on this. I will not bask in the glow of the idea, I will take it to market. I will grab it by the collar and drag it across the finish line. I am the person best suited to execute on this idea in the fashion it deserves, not let it languish and die a slow, lonely death protected away from the world.